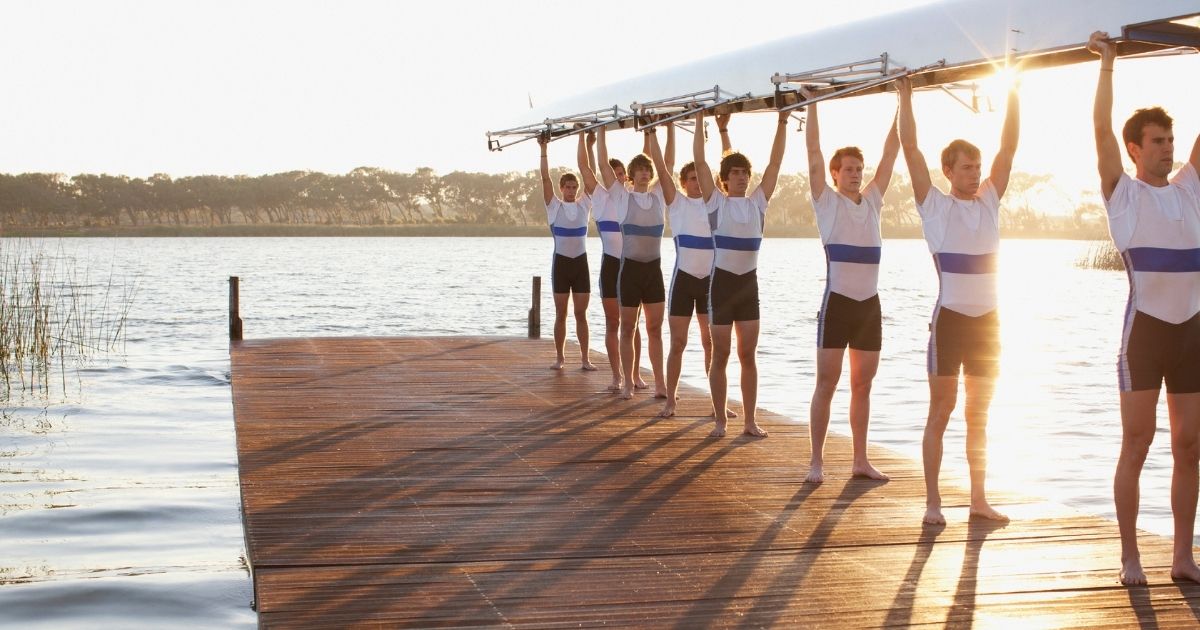 Imagine a world in which almost every employee you want to hire has offers from your toughest competitors. In which you are continually hiring because no employee stays with your company for more than four years. In which almost every new-hire requires extensive development simply to prepare them for their job. And even then having no guarantee they will succeed.

Welcome to the world of college athletics.

You think you’ve got recruitment challenges? This is what college coaches deal with continuously. Which raises an intriguing question: Are there lessons from recruiting in college athletics that can apply in your business?

The King Of Recruiting

Nick Saban is the king‚ the king of recruiting in college football. What many find more impressive than the four national championships the University of Alabama head coach has won over the past eight years, is that he has secured the top-rated recruiting class in seven of the past nine years.

How? The easy answer is that success allows you to attract top talent, which helps you stay successful which allows you to attract top talent, and so on in a virtuous cycle. But Saban’s sustained success, both in recruiting and on the field, is unprecedented in modern times. So what’s the secret? In his insightful article, Nick Saban and the Inner Workings of His Alabama Recruiting Machine, Lars Anderson pulled back the curtain on what makes Saban successful.

In Saban’s own words, ‘There are no secrets. It’s about one thing, man, one thing: hard work.’

Well, we all work hard at recruiting, don’t we? Consider this: Every working day of the year, Saban and his staff spend at least some time recruiting. That could be making phone calls, writing letters, watching game film, or meeting with prospective players. Every day.

It’s All in the Details

Yet it’s more than just working hard. It’s being meticulously detailed. The Alabama staff compiles a comprehensive report of every potential recruit that goes well beyond the player’s physical ability and skill. How does he respond to success and failure? Is he a hard worker or does he simply rely on talent? What is his character like? Is he driven to improve, to succeed? How well does he communicate with his teammates? Does he have ego issues?

As former Saban assistant Jim McElwain observed, ‘The evaluation process Coach Saban has is incredibly exhaustive. Recruiting with Coach Saban never stops, because it’s the lifeblood of the program.’

Saban meets with every top recruit. How does he present? Unlike some coaches who come across as smooth, folksy, or eccentric, Saban is paternal and authoritative. He conveys a clear vision for his program and a clear plan for how that recruit will fit into, and benefit from, the vision. Which spotlights a third key to recruitment that Saban has mastered: Recruitment is sales.

You’re probably thinking that a lot of this doesn’t apply to business. The context of college athletics is different in so many ways. But have you thought how it does apply? How hard do you and your top management team work at identifying and attracting top talent? How meticulously detailed are you at evaluating every aspect of a potential employee that is linked to success? And once a decision has been made, do you as the CEO first sit down with the presumptive employee to have ‘the talk’ about the company vision, how you see the person fitting in, how they will benefit, and why, collectively, you will win?

I would bet that if Nick Saban came into your industry, it would take him no more than a year to figure out how to out-recruit everyone. Fortunately for you, that’s not going to happen. But the question remains: If you were truly committed to the hard work, the meticulous detail, and ‘closing the deal’, what would that do for your organization?