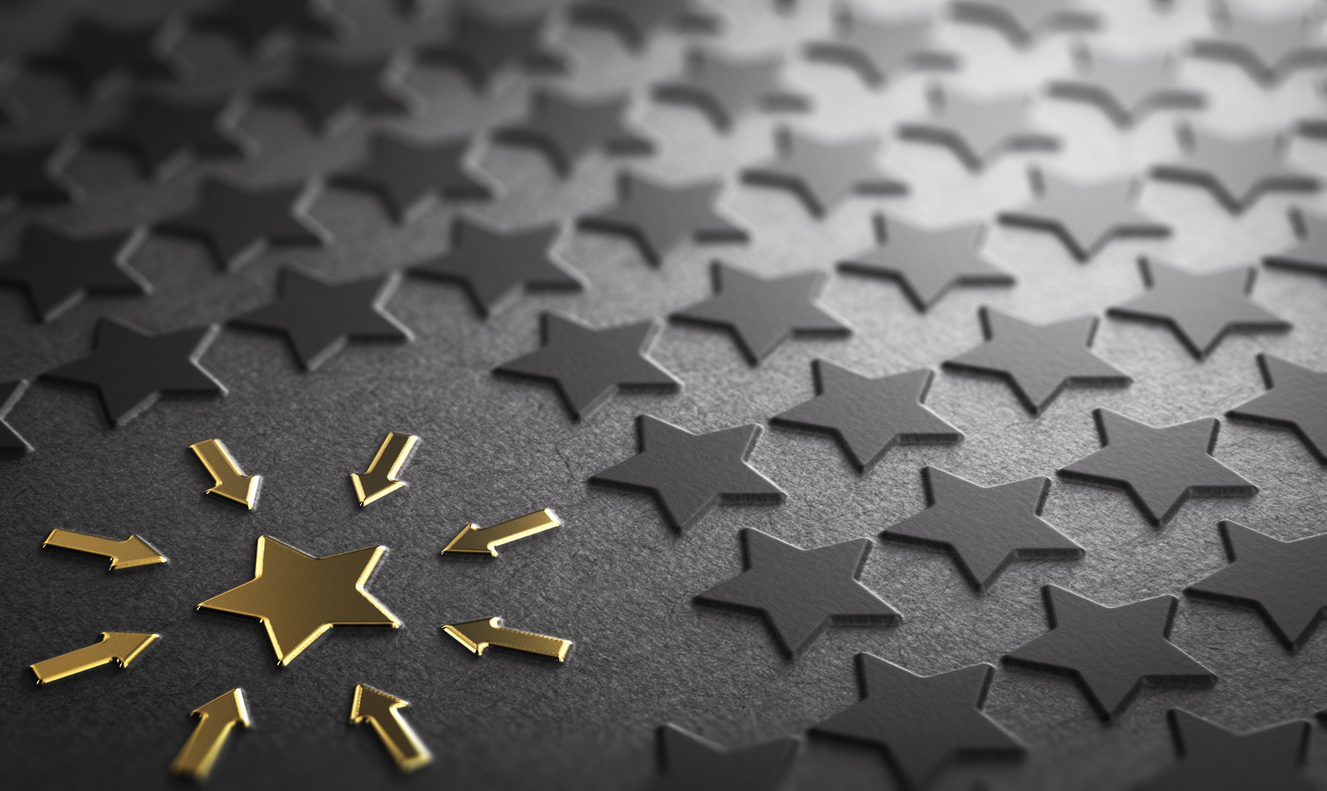 Stuff happens. Things don’t always go according to plan. Situations change.
That’s why there’s one trait I look for in every employee.
Initiative.
Taking initiative, taking ownership when situations change. You don’t want a team of passive victims who whine about change. You want a team that quickly recognizes change is occurring and then shifts their thinking to, “How do we make the most of this?”
All of us can identify the obstacles we’re faced with, the challenges, the disadvantages. That’s the easy part. But what reaction do those trigger? Helplessness? Complaining? Surrender?
Or do they trigger a competitive reaction?
When hiring, you want to determine how likely it is that prospective employees will take initiative. Use behavior-based interviewing. Ask them to describe an actual work situation in which they took initiative. What was the situation? Why did they take initiative? What did they do? What was the outcome?
It brings to mind a story I heard years ago when I worked at FedEx. At the time, FedEx was known for service excellence, and the importance of that was drilled into every employee. Well, a courier making a late-afternoon stop found he wasn’t able to open a drop-box in which there were, undoubtedly, many packages. But if he couldn’t get the packages then they wouldn’t be delivered on time and that sure wouldn’t be service excellence.
It would have been easy for the courier to surrender. But that’s not what he did. What he did was back up his van right next to the drop-box, and push the drop-box over onto the floor of the van! If he couldn’t get the packages out of the drop-box then he was going to take the drop-box to the station. He took initiative.
The lesson? You want people who are more than just problem-detectors, you want people who take the initiative to be problem-solvers.
No, things don’t always go according to plan. That’s a given. But if you have a team that takes initiative then you’re much more likely to succeed even when things don’t go as planned.
Make it happen.
Michael
P.S. Would you like to receive Make Strategy Happen resources (models, tools, videos, articles and more) direct to your inbox? Subscribe to our Making Strategy Happen resources here.